Can You Freeze Sour Cream? 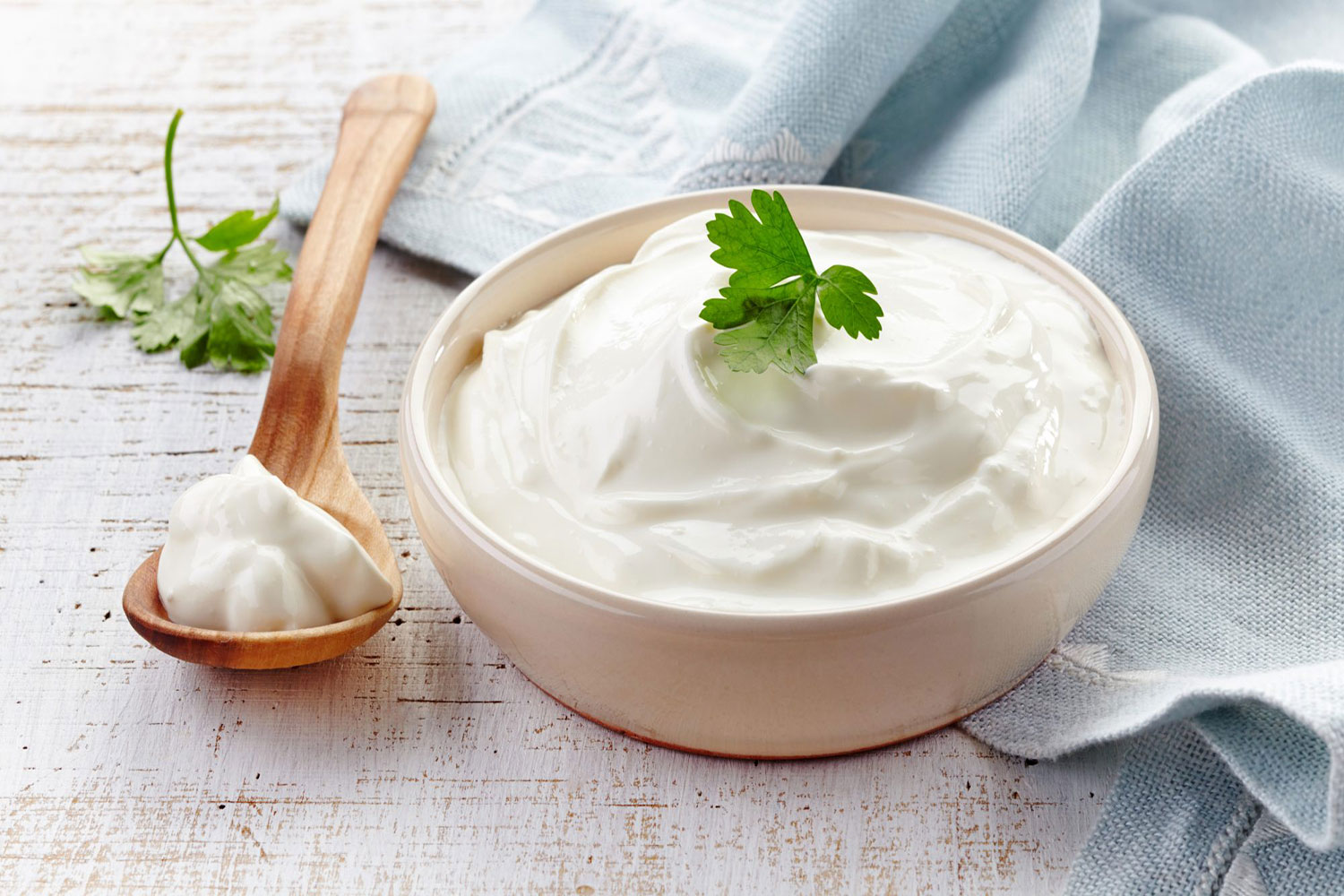 Some people like a topping for almost everything. Others try to make every dish they are having versatile by adding toppings or dips and changing everything up. If you’re one of such people, this post is for you. Sour cream happens to be one of the toppings that are extremely versatile.

There are a lot of things that one can do using sour cream. It’s usually hard to keep sour cream in the refrigerator in some households because it’s used so often. Perhaps your home is one of such or your family is used to having leftover sour cream, which forces you to look for some ideas to ensure you won’t need to toss the sour cream.

As we know it, sour cream is one of the dairy products. Therefore, it has a date of expiration. Hence the question, “Can you freeze sour cream?” The answer to the question is yes. It’s possible to freeze sour cream for up to six months. But, you’ll better utilize it to cook or bake because its consistency is highly likely to change once it’s thawed. That means that it won’t be suitable for use as a topping.

How to Freeze Sour Cream

When you glance at sour cream for the first time, you may think that it’s a substance that can freeze well. But, you can free sour cream and it’s going to effectively freeze. You should note that after freezing it, however, its consistency will change.

This, however, doesn’t mean that you can’t freeze it. Indeed, freezing is a perfect way of preserving your sour cream for longer. The freezing will work just well and all you’ll do it to prepare that when you take it out of the freezer, it will look different. You should understand that your sour cream remains as fresh as day one when you placed it in the freezer.

When you take your sour cream out of the freezer, you’ll like to notice that you don’t want to utilize it as a food topping. That’s because it won’t look at creamy as it did before freezing. Nevertheless, it’s going to still work amazingly well for putting in things like casseroles, baking, dips, soups, etc.

We advise you that when you freeze sour cream, keep in mind that you’ll have a bit more limited uses when you take out the sour cream from your freezer. However, remember that freezing sour cream is a smooth process and it’s an ideal way of preserving your sour cream when you’re potentially encountering the risk of being forced to toss it out since it’s coming close to its “best by” date.

Freezing sour cream, as mention, is simple and chances are you won’t go wrong with the process. Just make sure that whatever method of storage you use is airtight. If the sour cream isn’t airtight, then it’s likely to harden and get lumpy.

Note that after freezing your sour cream, you ought to use to as part and parcel of your favorite dishes or cooked into anything you like instead of using the product as a topping. If you want to still use it as a topping, know that it won’t be as creamy and pretty as it should because of its texture changes upon freezing.

Storing your Sour Cream out of the Freezer

If you’re planning to use sour cream for a few weeks to come, you can easily store it inside the refrigerator. You mustn’t store it at normal or room temperature for over 2 hours. Keep in mind that it’s already soured and keeping it outside for too long can encourage breeding grounds for bacteria.

It’s easy to store sour cream in the refrigerator and it’s a nice solution if you’re storing it for a short time span. You just need to ensure that you store it completely sealed. So, you may store it in the section of your refrigerator and it ought to store just well.

Sour cream made at home can normally be stored for even 2 weeks inside the refrigerator. Sour cream bought from the store usually comes with a “best-by” date labeled on the packaging or container. That date is often 2 to 3 weeks as well.

Sour cream can last long since 2 to 3 weeks are only considered being the best dates of using it before. However, there’s also the likelihood that your sour cream can’t go for 2 weeks before it goes bad.

Ensure you apply good judgment and keep note when the sour cream goes bad – the signs. When you see anything growing such as mold, you should know that it’s time to have your sour cream tossed out. Also, there are other signs to look out for to understand when the source cream is bad.

If you see a liquid layer on your source cream, you can often correct that by stirring it well. That’s usually a liquid separation. Stirring your sour cream ought to fix the problem.

What are the Benefits of Freezing Sour Cream?

What are the Drawbacks of Freezing Sour Cream?

As you can see, the advantages are many that disadvantages of freezing sour cream. So, you can freeze sour cream. Just remember that the texture of your sour cream may change after freezing.